AUGUST 16, 2019 — Leslie Beauregard has been named the assistant city manager for the City of Staunton, succeeding Steve Rosenberg, who was appointed city manager in June after serving six years as the city manager’s deputy.

She will assume her new role with the City on Oct. 7.

Beauregard brings a total of 22 years of local government experience to the position, with more than four years of experience as an assistant city manager and an extensive background in government budget management and analysis.

Beauregard has been an assistant city manager in the City of Charlottesville for the last four years, where she provides oversight, guidance and direction to numerous city departments, including Budget and Performance Management, Human Resources, Information Technology, Finance (including the Assessor’s office, Utility Billing and Procurement/Risk Management), Utilities, Fire, Public Works, Charlottesville Area Transit, and Pupil Transportation. She serves as a liaison to several of Charlottesville’s constitutional officers and the city's courts.

Beauregard has also led the strategic planning process for the City of Charlottesville and steered the development and design of methods, training and systems that track and evaluate the performance and outcome measures of the city’s programs.

In previous roles in government, Beauregard served as a budget manager, then director of budget and performance management for the City of Charlottesville for 12 years. Before that, she served in various budget analyst roles of increasing responsibility for the City of Hampton for six years, most recently as the senior management and legislative analyst in Hampton’s Office of Budget and Management Analysis.

She has a bachelor’s degree in political science and French and a master’s degree in public administration, both from Virginia Tech.

“It is an honor and joy to be joining the City of Staunton team," Beauregard said. "My family and I are especially excited to become part of a community that is truly a lovely and friendly place. We look forward to our future in Staunton.”

Beauregard was one of 62 applicants for the position, which opened in mid-June and closed in mid-July. Of the 62 applicants, eight finalists – six from Virginia and two from out-of-state – were interviewed by a panel of City staff, including the city manager.

“With her background and skills, Leslie will make an immediate contribution as a member of our team,” said City Manager Steve Rosenberg. “We are fortunate to have someone of her caliber join us.”

Beauregard, her husband, Tom, and their two children reside in Charlottesville and plan to make their home in Staunton soon. 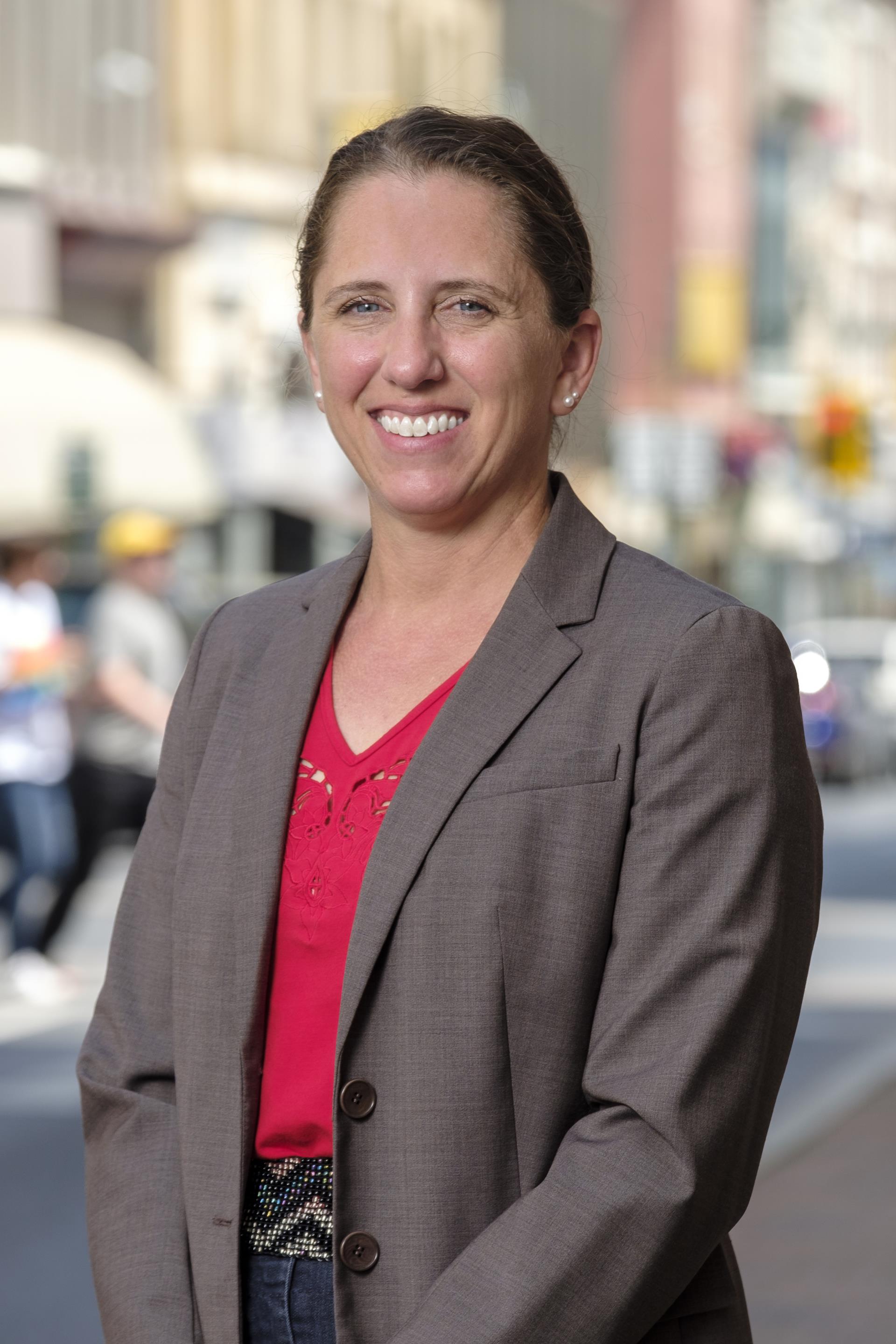 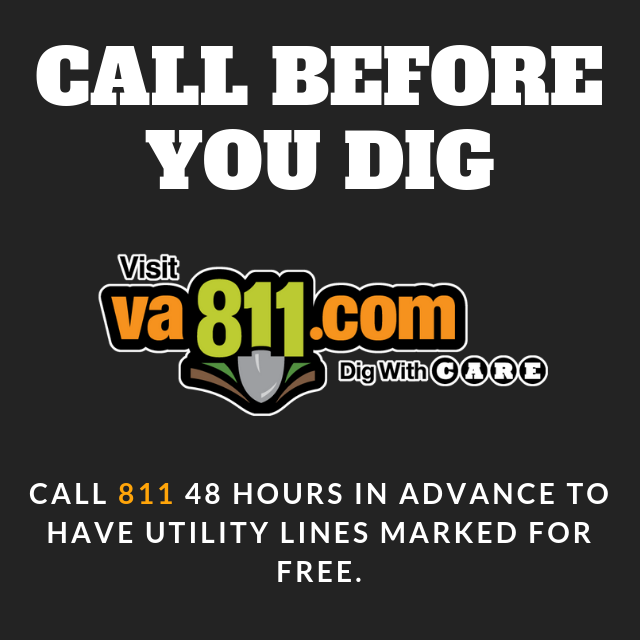